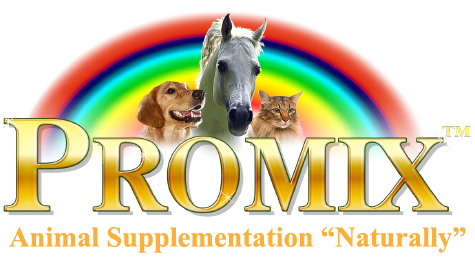 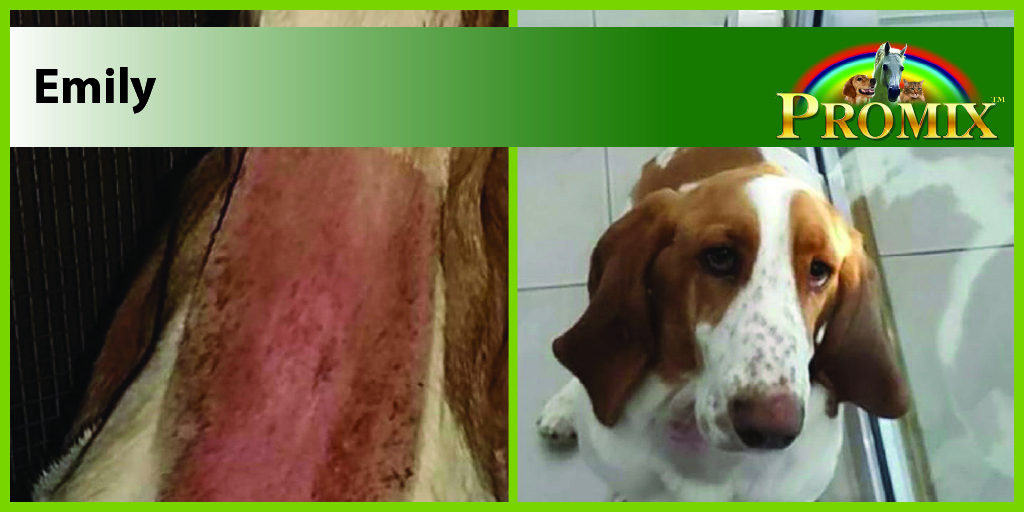 On the 2nd of September 2017 Emily had an operation for her luxating patella. She was at the hospital for 2 weeks, during her first week she got a rash on her throat from having to wear the “cone of shame” and with her being a basset, all the loose skin and her drinking water her throat stayed damp and it became rather infected, so they had to shave off all the hair. She had a weekend pass so I could give her some TLC at home so the Friday I picked her up and had to take her back the Monday.

Before she came home I got some FixAway Balm from a friend to see if it wouldn’t sooth the red and very uncomfortable rash on her throat as this made her feel absolutely miserable. Within a day of me applying the balm she started feeling more comfortable and by the Monday when I took her back she was feeling so much better and not red at all. When she came home from the hospital I kept on applying the balm and also rubbed it onto her leg that was operated on to sooth the skin where the leg was shaved. It’s really an awesome product that I do recommend anyone to have. I’ve included pictures of her red throat and then picture where you can kind of see the nice pink normal looking skin a few days later. #MyPromixPet

Magda & Emily were the winners of our #MyPromixPet competition on Facebook